My name is Ravindranath Jayakumar and I call myself Ravi Jay as according to my peers, it rolls off their tongue easier. I come from beautiful Kerala, India. Unsurprisingly, like many, I’m living away from home working in the IT industry. Uniquely, I work with Digital and I’m an Agile Coach. I’ve been married to my wife for a year now. She has a career (IT) and often we find ourselves discussing and debating (read: arguing) about various issues. One such conversation during a May bank holiday in London prompted me to dust off my blog and share my take on how I’d caricature recent news headings in Kerala.

Unconscious bias
Recently, there was a report that idols in a temple were found destroyed. A follow-up report showed that Hindu religious and community leaders were offering their views of potential perpetrators – they converged and concluded that this must be the work of Islamic activists. Kerala Police were later praised for avoiding another religious clash when they made an arrest of a man who destroyed the idols because he was against idol worship. The man turned out to be Hindu. 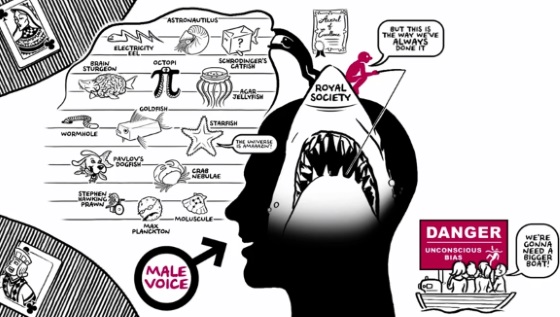 This is not an isolated example or incident. As a culture, we have gone up in arms without getting to the bottom of events or stopping to ask ‘why’ or ‘how’ or ‘who’. We are quick to act on the face of symptoms and dish out swift justice on the basis of our prejudice or bias. Don’t get me wrong, I’ve done this before; hence I’m able to reflect on it and accept that this is perhaps less than ideal. This is a hard one to de-construct as we like to deal with a problem on the spot and move on to the next. As an Agile coach, I encourage my teams and ‘tribes’ to #StopStarting and #StartFinishing so that they minimize context switching and maximize their focus on the most important thing to do. This principle works because the most important thing to do is determined by data and not emotion or opinion. It is harder to apply this thinking to an emotionally charged scenario that is powered by unconscious bias. Views to help shape my thinking are welcome!

Blame the messenger culture
Not too long ago, there was a report of someone raising the question of why women are not allowed into Sabarimala temple. The person who raised the litigation was discredited on the grounds of 2 disqualifying factors – he is North Indian and he is a Muslim. A few paid attention to his message which was quickly getting drowned out in the noise and tried to raise visibility of the problem statement. 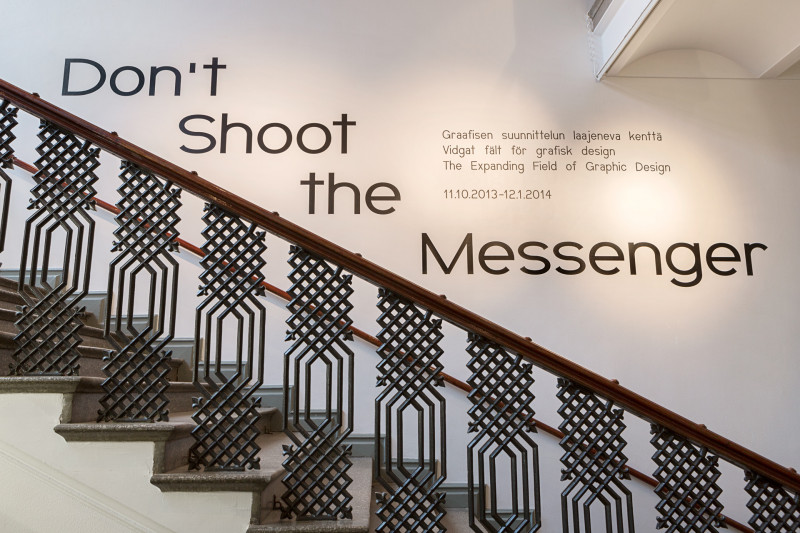 I’m not as well read on Kerala culture as I’d like and hence I’m not aware of origins of certain cultural norms. For that reason, I’m unable to opine if they’re right or wrong. Further, I think it is important to look at these through the lens of time and contextualize. That said, as a people we are quick to judge, pass opinion on a problem without knowing all the facts. Worryingly we do this by blaming the messenger often finding a way to discredit the person thereby making a case to crush the message. Don’t get me wrong, I am not conflating law of the land (constitutionally) and legacy of Kerala cultural norm. Just because a norm has no legal standing does not mean it should stop being part of our cultural fabric. It is possible that laws were passed at a point in time and cultural norm could have pre-dated it. My view is that it is constructive to have a conversations around a problem statement to make a collective determination whether a ‘norm’ from the past is still relevant today so that we know that our culture is continuously helping us improve as a people. Opposing or re-enforcing views are welcome!

Your loss is my gain
The mentality of taking as advantage of another’s misery or kicking someone when they’re down to benefit me is not unique to Keralites. Although I find it interesting that we have several phrases that allude to our awareness of this trait and dis-trust. For example, a saying goes ‘If a Malayalee asks you for help, run the other way! Don’t trust them, they’re worse than a camel poking its nose into the tent’ or a regional one ‘If you see a South Keralite and a snake, kill the Southerner first!’. We seem to be reluctant to give each other a platform to improve because we are jealous of our peers and also, we don’t trust that person to contribute back to collective gain of the society. Additionally, we act like crabs in a bucket. Every crab wants to get out but end up fearing the unknown and preventing each other from escaping! Crabs tend to pull down the crab who is furthest up in an effort to push itself up without realizing that the crab just below you is about to pull you down. A classic closed loop and a downward spiral.

This is kind-of an anti-pattern because communism and socialism is prevalent in Kerala so we should, in theory, be more collectivist than individualistic. Views on this and how to break the cycle are welcome!

I’m expecting a few viewers to read the first few lines of ‘unconscious bias’, go on a tangent and start hurling slurs at me aiming to discredit me as in their minds, it would undermine my view on the message. I’m hoping that those who have read this bit will appreciate the irony of those actions/comments and share a smile with me while viewing those reactions. That said, I’m ready to be pleasantly surprised as there is a part in me that trusts our humanity knowing that Keralites are 100% literate and as a people that have diversity of thought and richness in ideas, we can collectively contribute to a healthy conversation.